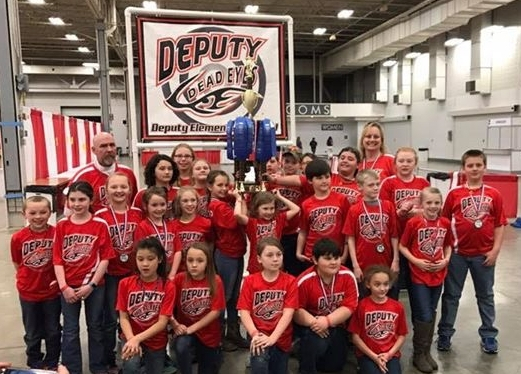 On Saturday, March 11, 2017, the Deputy Deadeyes Archery team competed at the NASP State Tournament and brought home a STATE TITLE! As a team, the Deadeyes shot 103 bullseyes for a combined team score of 3,110 points to finish first among 32 elementary teams.

The Madison Junior High School team scored a total of 3,179 points with 104 bullseyes and finished with a rank of 11th out of 31 middle school teams. Sixth grader (and former Deadeye) Quinton Huff scored a 279 with 15 bullseyes to earn a rank of 2nd out of 134 sixth grade boys in the state.

The team from MCHS combined for a score of 3,300 points with 154 bullseyes and finished 11th of 31 high school teams. Sophomore James Weir contributed with a score of 294, only six short of a perfect score of 300. He racked up 24 bullseyes which earned him a ranking of 1st out of 111 sophomore boys in the state, 2nd out of 324 high school boys, and 3rd out of 1,074 boys competing state-wide.

Congratulations to all of the teams and individuals who participated!

Comments are not available for users without an account. Please login first to view these comments.

By accepting you will be accessing a service provided by a third-party external to http://www.madison.k12.in.us/ 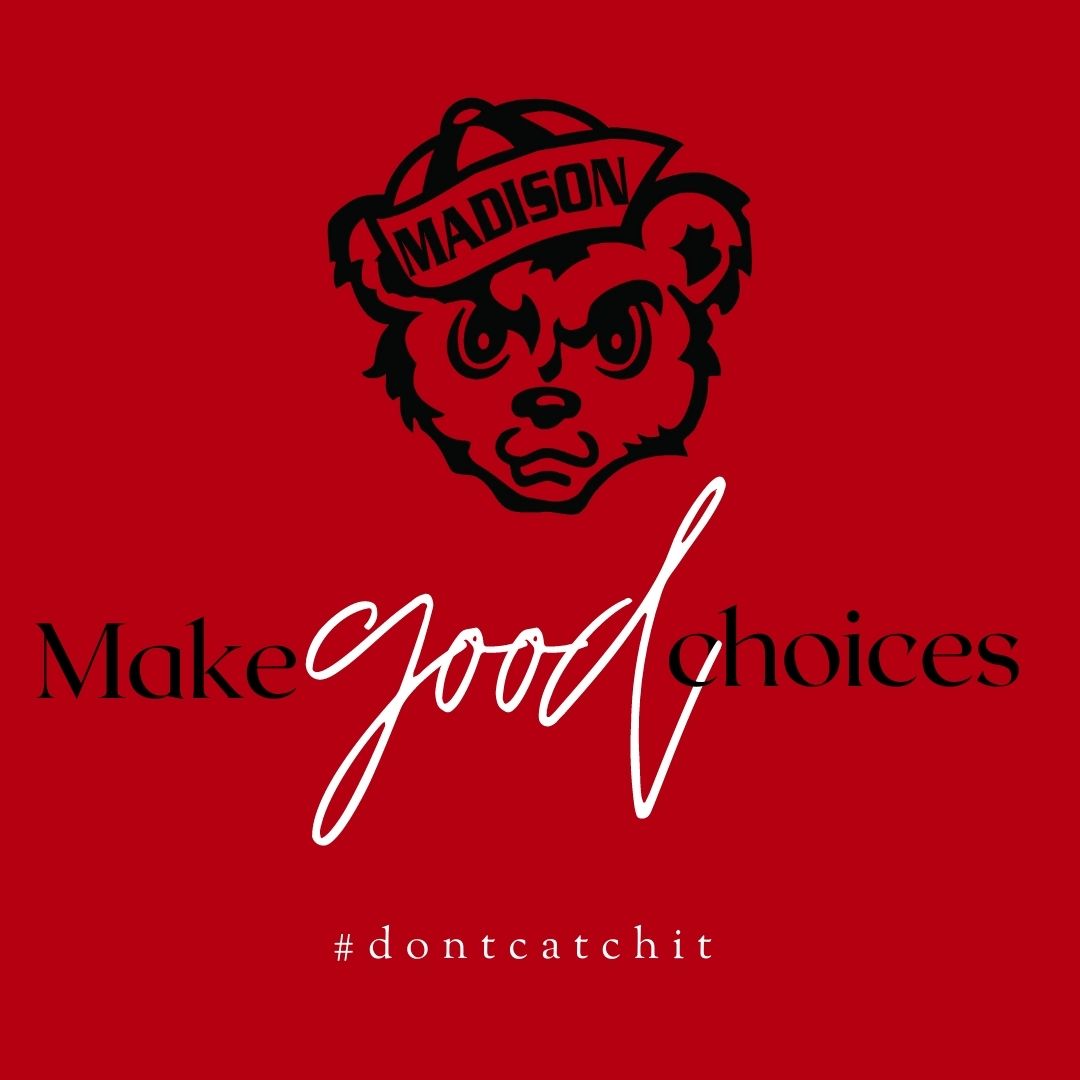