About Lydia Middleton - Who Is Miss Lydia? 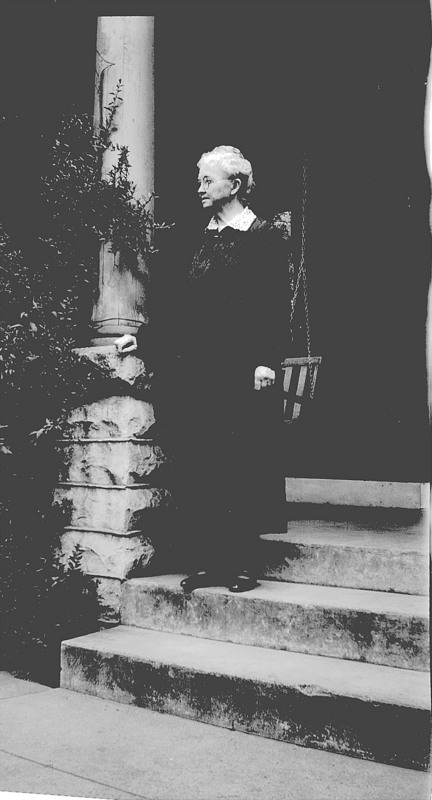 This is the story of our history and the children’s efforts to uncover it….the story of Miss Lydia………..

With the name Lydia Middleton Elementary School and pictures of a kind looking gray-haired lady hanging by the secretary’s office, the students wanted to know more about Miss Lydia.

Many made promising attempts to explain who the school was named after and why.  Jacob, in third grade, explained, “I think this school is named after a woman named Lydia Middleton.  She found our school.”

Classmate Madalyn added, “ Our school is probably named Lydia Middleton because a lady used to work here and her name was Lydia.  She is gone now but she was either the principal or the secretary.  I do know that she worked here because if she didn’t we wouldn’t have a picture downstairs by the office.  I think she was the secretary because her picture is by the secretary’s office.”

Second grader, Tre, reasoned, “I think she used to run this school and gave it for a present to Mr. Henderson (principal).”

Kindergarten children were sure she was the “owner” or had “built” the school.  But first grade student, Megan, said it simply, “She retired because the building was getting old.”

The truth of of the matter is Miss Lydia never taught or served as principal at Lydia Middleton Elementary.  She was, however, assigned to teach at the Old Lower Seminary which stood in the same location until
razed to make room for a new structure in 1923.

Miss Lydia was born in 1857 and reared in Madison, Indiana.  After graduating from Madison High School, she received her teacher’s license at the age of eighteen.   She commuted daily on the Pennsylvania Railroad to Pleasant Point, a one room school in Jefferson County.  For five years she taught in the schools of the county.  Her next assignment was in the old Lower Seminary in Madison.  She taught there for thirty-five years, serving twenty-one of those years as principal.  She retired in 1917 and the Lower Seminary was razed.  In 1923, when the new structure was completed, it was dedicated in her honor as the Lydia Middleton Elementary School.

Miss Lydia spent her summers attending institutes and Chautauquas, seeking to improve her moral and scholastic abilities. She was a member of Trinity Methodist Church in Madison.  Several of her brothers served in the Civil War and her family proudly told of their ancestor, Mr. Author Middleton, who signed the Declaration of Independence.

At the age of 82, Lydia Middleton died and was buried in Fairmount Cemetery.  She was a true pioneer teacher in Indiana. The students of the new millennium are proud to know her story!